Due to COVID-19 Puddletown School is currently operating an emergency child care center. Our elementary classes will be distance learning until our county meets the metrics defined by Governor Brown. Our Department of Education blueprint for reentry is here. Our protocols for Covid-19 in our preschool and elementary program can be found here. For information regarding enrollment for children ages 3-11 for the 20/21 school year and beyond, please email info@puddletownschool.com.
Last week Puddletown hosted 3 open houses for our currently enrolled families. Children and their siblings, parents and grandparents were invited to come to the classroom after school. The children excitedly showed their families around, explaining how everything works in the classroom. We are so thrilled with the feedback and look forward to giving everyone another chance next month.
Here are some photos from Wednesday’s Sage open house. 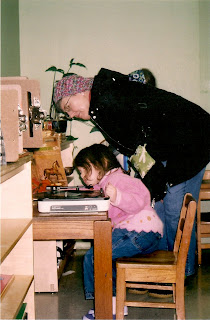 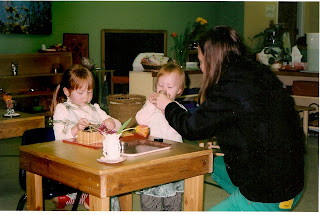 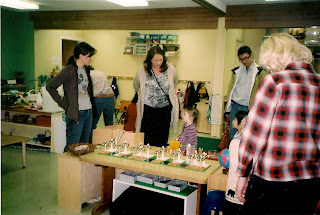 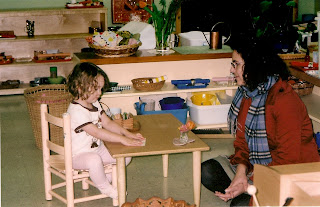 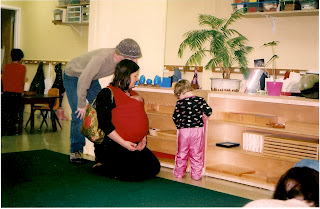 Kirstin McAuley wrote:
I thought this was so great, the best parent education event I’ve attended at Puddletown. Who could be better teachers about what happens in the classroom than the children? It was wonderful to see not only my own child’s pride and independence as she showed me the work she can do but to see which parents matched which children, to watch the work the older children were doing, to watch parents interact with their kids and the children interact with one another, and to see the teacher in action as she observed, took notes, and gently guided when needed. When I picked Ellis up from the Dandelion Room after school she was thrilled that it was time to bring me into her classroom, and the excitement of the other children was evident, as well. They were all excellent tour guides! There was so much engaging work out, carefully and deliberately arranged for the children, and the independence that even the youngest children have achieved in less than six months of school was really inspiring. I also really liked the timing of the event–not so early that working parents couldn’t get there, not so late that we had to return to school after dinner. Thanks so much for your work!

Thank you to all of you who made it out!