Due to COVID-19 Puddletown School is currently operating an emergency child care center. Our elementary classes will be distance learning until our county meets the metrics defined by Governor Brown. Our Department of Education blueprint for reentry is here. Our protocols for Covid-19 in our preschool and elementary program can be found here. For information regarding enrollment for children ages 3-11 for the 20/21 school year and beyond, please email info@puddletownschool.com. 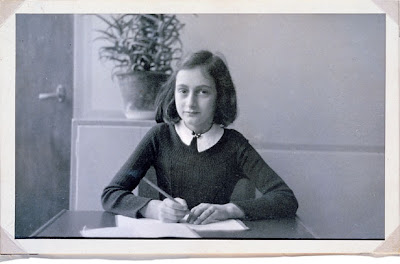